Power outages may range from annoying to catastrophic. A protracted power outage might leave you with ruined food in your refrigerator and freezer. Your home insurance may pay up to a specific amount to assist cover the cost of perishable products like meat, vegetables, and milk if you ask for it. Alternatively, it may not give any coverage at all.

What does your Home Insurance Cover?

In general, here’s how home insurance might be used in the four power outage scenarios below.

Food spoiling is usually covered by standard home insurance plans if the outage was caused by direct damage to the house. Let’s say a tree falls on your house, causing damage to the roof and knocking off the electricity line. The ruined food from the power outage and the roof damage would be covered under a regular home insurance policy with Panichelle Insurance.

Food spoiling is usually not covered by a typical policy if the outage occurred off your premises. Food rotting coverage is available through an endorsement, which is a policy add-on, for a higher premium.

A benefit called “extra living expenses” is included in home insurance, and it compensates for the cost of living someplace else while your home is unusable. Typically, this coverage kicks in if a covered loss, such as a fire or a windstorm, causes significant damage to your property. A widespread power outage that causes no harm but discomfort would not qualify for extra living expenditure coverage.

Lightning damage is typically covered under conventional home insurance plans, and devices damaged by power surges caused by lightning strikes are covered under some policies.

Without power in the winter, you can’t run hot water through your pipes. Damage from burst water pipes that freeze as a result of a power outage would be covered. Pro Tip: The sooner you turn off the water when the pipes freeze, the greater your chances of avoiding a flood.

As the recent power outages have shown, outages may strike without warning, and it’s difficult to read homeowners insurance in the dark. Give us a call; (724) 327-2600 we can throw light on this and other topics. 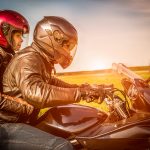 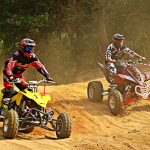 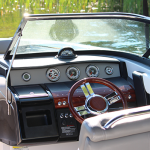 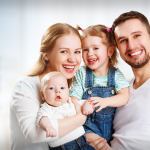 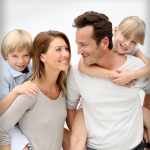